IN THE MEDIA
APPEARANCES

As a commentator, Professor Brown has appeared on outlets such as NPR, CNBC, WGBH, and Al-Jazeera and has published in The Washington Post and America: The Jesuit Review. 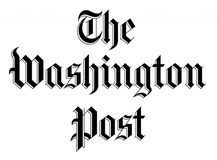 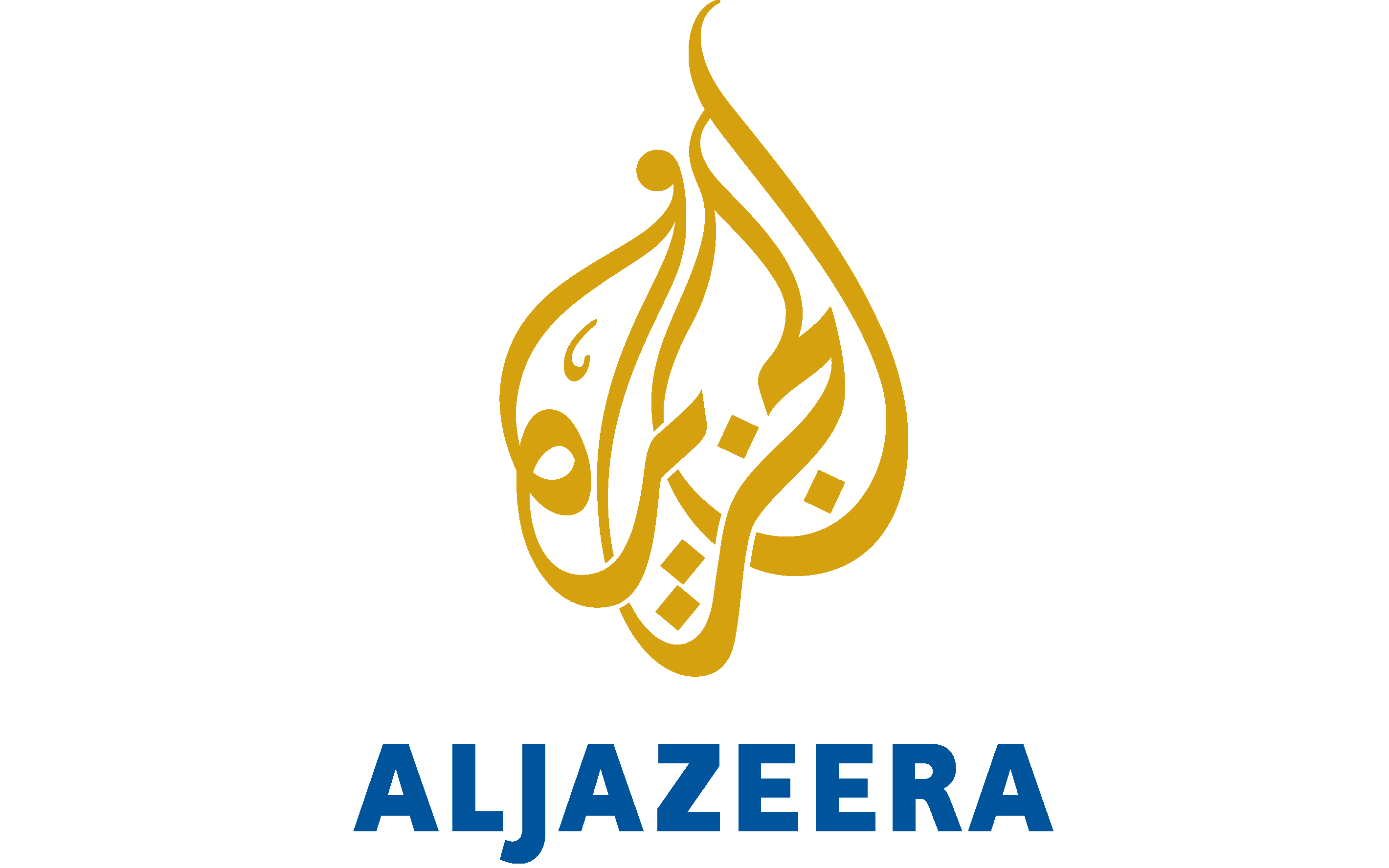 Al Jazeera, The Stream. “Is ISIL resurging amid the coronavirus pandemic?” August 12, 2020.

Boston Public Radio, BPR Weekend. “Will Anything Change In The Wake The Virginia Shooting?” June 18, 2017.

Dr. Brown has published in The Washington Post and America: The Jesuit Review. 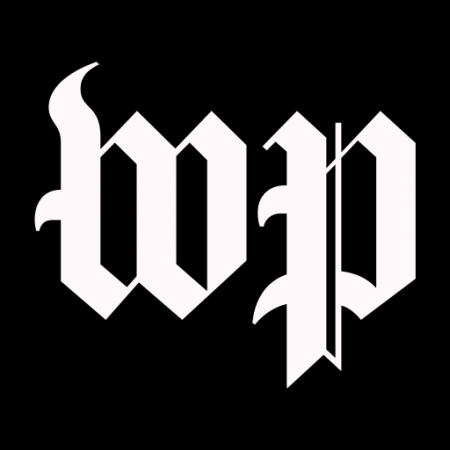 Why the Nashville bomber warned people to evacuate

Northern Ireland’s Troubles began 50 years ago. Here’s why they were so violent.